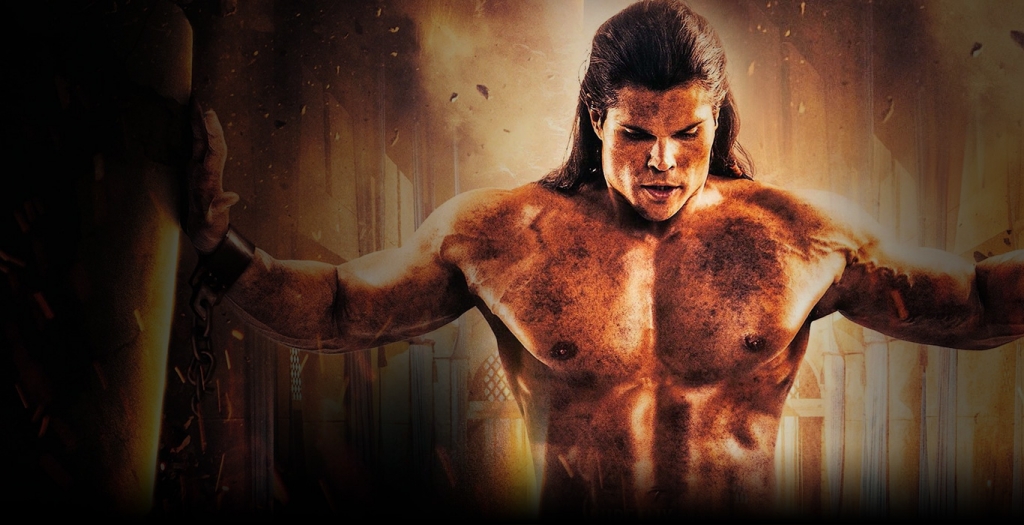 In Judges chapters 14-16, the story of Samson is truth-telling.  God’s people were in great need of a rescuer.  So God sent Samson.  He was called to be holy in every way, given super-human strength from God, and sent to defend God’s people who were being oppressed by a foreign world power.  Samson did some things that makes the reader want to stand up and cheer.  He was afraid of nobody and stood up to the ungodly, Philistine enemies.  He put them in their place repeatedly and there was nothing they could do to stop him.  We all want a leader that we can look up to like that, don’t we.

But Samson really squandered his calling.  He did some amazing feats but fell short of any lasting help for his people.  In the end he was a real disappointment.  God’s demoralized people felt even more demoralized because of Samson’s foolishness.

Now I’m not going to attempt any parallels between Samson’s long locks and Donald Trump’s much reported on hair.  No connection there.  But wow are there real connections to be made.  Some Americans want to stand up and cheer when they see the things the president is doing to keep his campaign promises.  But just like Samson, he also seems to have an unending string of foolish and even wicked acts hidden in his own swamp-like closet.  In the end Samson endured the consequences for his sinful acts from a holy God.

So will President Trump also be judge by God and held accountable for his sins.  And all along the way many will feel even more demoralized by the one who was sent to serve them.  Both the Trump supporters and the never-Trumpers will all end up agreeing on at least one thing – we still long for a truly upright leader.  And all of us will need to be reminded continually not to look to the White House or the State House for that leader.  Instead, look to the church house where you will hear the preaching of the gospel calling you to Jesus who says, “Find in Me your all in all” (remember those words from the old hymn Jesus Paid It All, All To Him I Owe).

But it’s not only President Trump.  This all makes us see plenty of dirty closets in my own denomination, the Southern Baptist Convention.  In recent weeks news reports have told of the disappointing failures of two, widely respected leaders; one on our executive committee and the other a seminary president.  The story of Samson explains why we Southern Baptists need to humble ourselves before the Lord.  We cannot gloat over our successful leaders who have made us feel so good about ourselves by building admirable institutions while refusing to hold them accountable to God’s standards of righteousness.

I won’t repeat the details that can be found in news stories everywhere like here and here.  I will only say this.  It is just as sinful for a Southern Baptist leader to demoralize women or conduct sexually immoral affairs as it is for a US president, or Samson to do similar things.  None of these can be minimized or excused.  God will hold all accountable for their actions.  And like we look at Samson with so much disappointment we will also look at our leaders now and feel just as much disappointment.

But hopefully we will be reminded of what we should do.  We should hold all leaders accountable for their sinful acts.  And we should look away from them for the hope we hunger for – to Jesus, the Son of God, who has never sinned and gives life to all who follow Him.

You might also be interested in reading Al Mohler’s article here, The Wrath Of God Poured Out – The Humiliation Of The Southern Baptist Convention.

Previous Post: « Ask These Pastors About Racial Reconciliation
Next Post: All Our Teens NEED This Summer Class – Confident Faith »