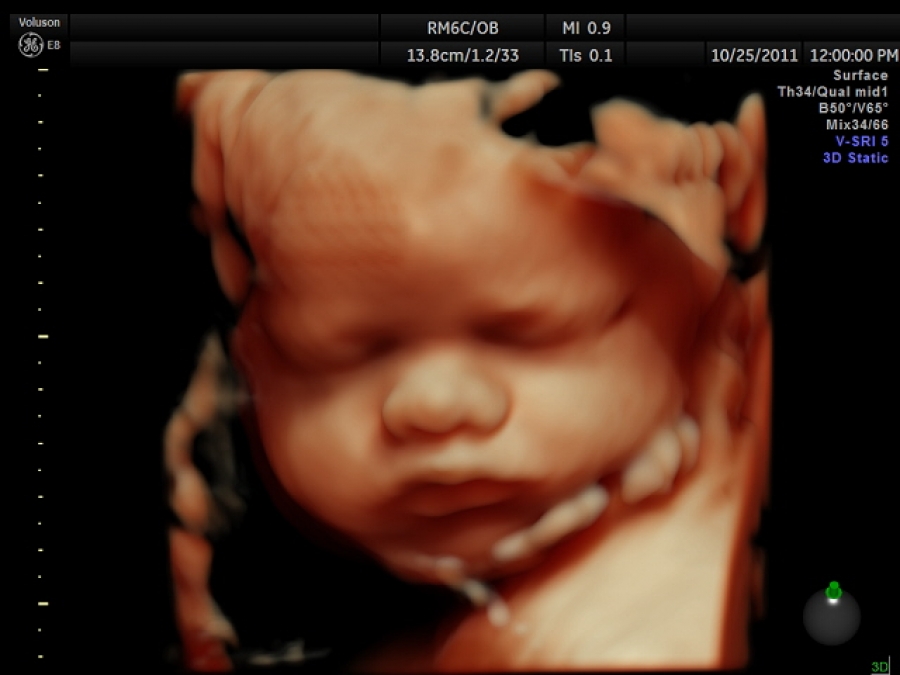 Kevin DeYoung posted on his blog at The Gospel Coalition an insightful summary of the book Abuse of Discretion: The Inside Story of Roe v. Wade, by Clarke Forsythe. The book describes several myths commonly believed 43 years ago when the Supreme Court nullified abortion laws in all 50 states. These myths are still believed today by many. But the truth is overcoming the myth more and more and one day soon, let’s pray, will cause the courts to overturn their ruling and call abortion what it is – a gross denial of constitutional rights to an entire class of people, the unborn; a denial so gross in fact that it denies their very right to live.

Myth #1: Abortion was a common and widely accepted practice throughout history.

Truth: This inaccurate claim was repeated throughout the 1960s. The fact is that abortion was rare well into the 19th century. Almost all abortion methods before then were ineffective or potentially dangerous to the mother. True, unwanted children were still terminated, but this was done by killing newly born children. If abortion is to be considered a common practice throughout history, the method was infanticide or abandonment (82-85).

Myth #2: Roewas based on a careful investigation of the facts.

Truth: When Roe v. Wade and Doe v. Bolton were tried in the lower courts there were no trials, and the judges did not look at evidence. One of the attorneys even stated that “the facts don’t matter.” Although many of the justices who decided Roe insisted on the importance of the factual record in other privacy cases, the investigation in Roe was largely taken up with procedural questions (92-97).

Myth #3: Women were dying by the thousands because of back-alley abortions.

Truth: The number of maternal deaths from all causes was 780 in 1972 (down from 7,267 in 1942). Of the 780 maternal deaths, 140 were listed as “abortion deaths” by the National Center for Health Statistics, and included in this number were those deaths caused by spontaneous miscarriage (102).

Truth: Virtually all states with anti-abortion laws treated the woman as a victim and never as a perpetrator or an accomplice to abortion. The states understood that abortions were often coerced by others and that prosecuting the woman who had an abortion was not enforceable. Instead, “treating the woman as the second victim of abortion was the consistent policy of the states for nearly a century before Roe” (112).

Myth #5: The destruction of the fetus was never treated as infanticide in the American legal tradition.

Truth: Anglo-American law, in a tradition inherited from Roman law, had called the fetus an “unborn child” or “child” since at least the 1200s. In the 19th century statutes enacted in 17 states referred to the crime against an unborn child as “manslaughter,” “murder,” or “assault with intent to murder.” Most of these statutes called the unborn child a “child,” not a fetus or some term which could undermine the full personhood of the unborn (114-115).

Myth #6: Our abortion laws are mainstream compared with the rest of the world.

Myth #7: Abortion is safer than childbirth.

Truth: This is one of the myths that was crucial in the Justices’ decision and has been almost entirely overlooked since 1973. This medical mantra, based on seven journal articles with no reliable medical data, was countered in the briefs filed with the Supreme Court and in oral arguments (155-180).

Myth #8: The country is divided on the issue of abortion.

Truth: While a large (but decreasing) number of Americans supportRoe, this figure drops precipitously when people are asked, not generically about Roe, but about what Roe actually allows. According to a 2009 poll, only 7 percent of Americans think abortion should be allowed at any time of pregnancy for any reason, precisely what Roe mandated in all 50 states (295).

Myth #9: The pro-life movement is anti-women.

Abortion is a highly divisive issue and will probably continue to be. But as more people come to see it for what it is then the more intolerable it becomes. May the church lead the way not only to shine the light of truth on it but also lovingly provide relief to those who see it as the only way to solve their problem. And may the Supreme Court Justices and legislators have the resolve to protect what is now the most abused class of humans in our society.

Previous Post: « Another Step Toward Ending Legalized Abortion
Next Post: Seeing The Gospel In The Old Testament »