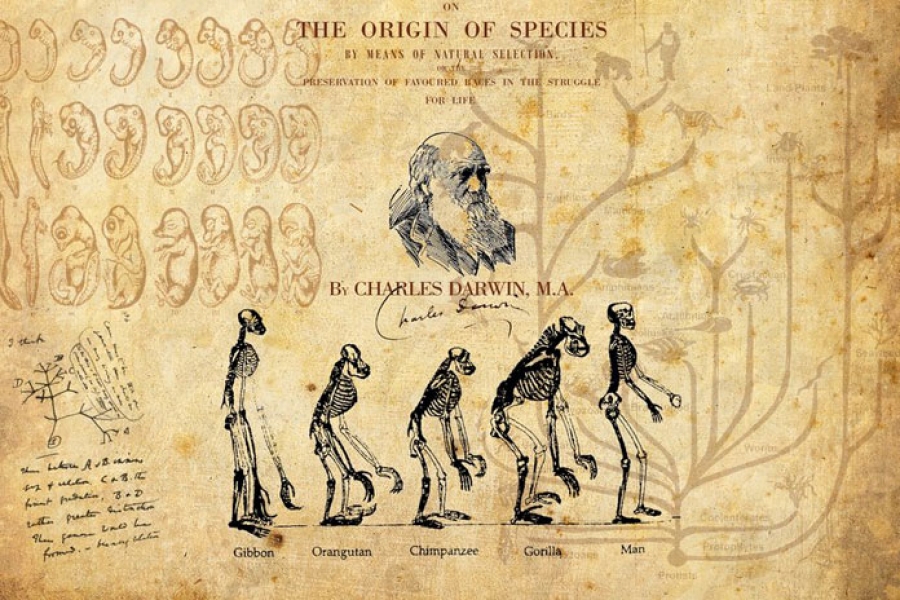 Science is the trump card in most discussions about the truthfulness of Christianity and the claims of Christ.  The Bible cannot compete on the same field with science it seems.  Of course the Bible isn’t true because the things it says cannot be proved scientifically.  No one who wants to be taken seriously as an intelligent, educated, modern person will disagree with science and believe the Bible.  The conversation is over.  Everyone knows science is right and the Bible is just a bunch of good stories.

That’s what many in the world would have you believe.  And many of our students end up in universities where they are bullied into this way of thinking by their professors and fellow students.  But these things are far from the truth.  All scientists do not believe the THEORYof evolution.

Here is a list of more than 900 scientists who have publicly signed a declaration stating that they do not believe Darwin’s theory of evolution.  View the list here.

“In the beginning, God created the heavens and the earth.  The earth was without form and void, and darkness was over the face of the deep. And the Spirit of God was hovering over the face of the waters.  And God said, “Let there be light,” and there was light.”  Genesis 1:1-3