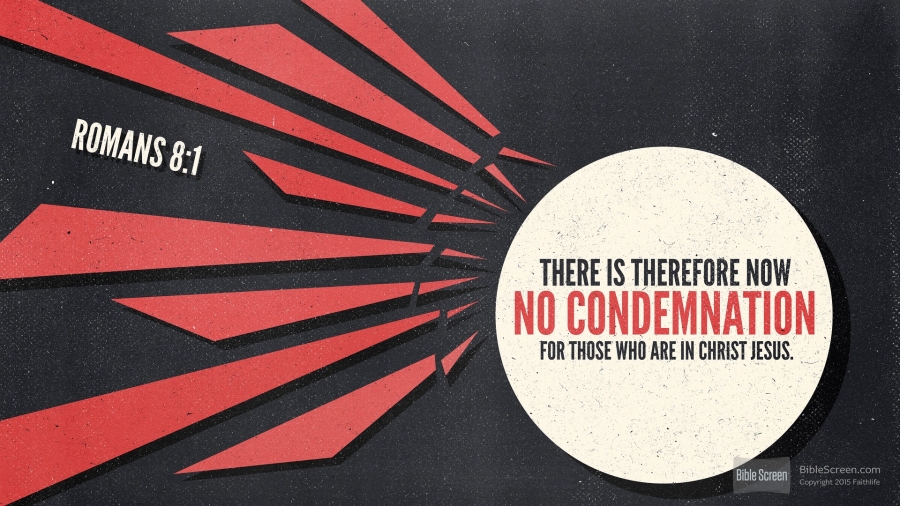 I love working through questions about God with people! Ask your questions and then allow God’s word to shape your thinking. Last week I addressed this same question with three different people, “Does God forgive our future sins?” I’ll try to summarize my response briefly.

This is an important issue for people because it gets to this important matter. What if I die with sins that still haven’t been confessed? If I haven’t confessed a sin then it cannot be forgiven. That would keep me from going to heaven. Right? So if I happen to die before I confess any new sins then those sins cannot be forgiven and I will miss heaven. This is part of the perennial assumption that if a Christian commits suicide they cannot go to heaven because they obviously died being unable to confess their last sin of self-murder.

Reformed and Arminian folks typically have given two different answers to this question. Reformed thinkers respond with the well-known phrase that in Christ God forgives the “past, present, and future sins” of those who believe. Arminian thinkers have typically answered the opposite; He doesn’t forgive future sins.

The best thing to do is rely on what the Bible says. What we find is that the Bible speaks of our forgiveness of sin as having been already completed. The result is that believers now have the status of being saved having no more condemnation. In order for this to be true, all our sins must be forgiven including future sins that haven’t yet been confessed. But it also includes another category of unconfessed sins; those in the past that we cannot remember.

Isaiah 53:5 But he was pierced for our transgressions; he was crushed for our iniquities; upon him was the chastisement that brought us peace, and with his wounds we are healed.

Hebrews 9:26 “he has appeared once for all at the end of the ages to put away sin by the sacrifice of himself.”

John 19:30 When Jesus had received the sour wine, he said, “It is finished,” and he bowed his head and gave up his spirit.

Ephesians 2:1-5 And you were dead in the trespasses and sins in which you once walked, following the course of this world… But God, being rich in mercy, because of the great love with which he loved us, even when we were dead in our trespasses, made us alive together with Christ—by grace you have been saved.

Colossians 2:13-15 And you, who were dead in your trespasses and the uncircumcision of your flesh, God made alive together with him, having forgiven us all our trespasses, by canceling the record of debt that stood against us with its legal demands. This he set aside, nailing it to the cross. He disarmed the rulers and authorities and put them to open shame, by triumphing over them in him.

You can read more responses here:

Previous Post: « Are Planned Parenthood’s Abortion Numbers About To Dry Up?
Next Post: Charles Spurgeon Would Have Been Lynched By Racist Church Members! »