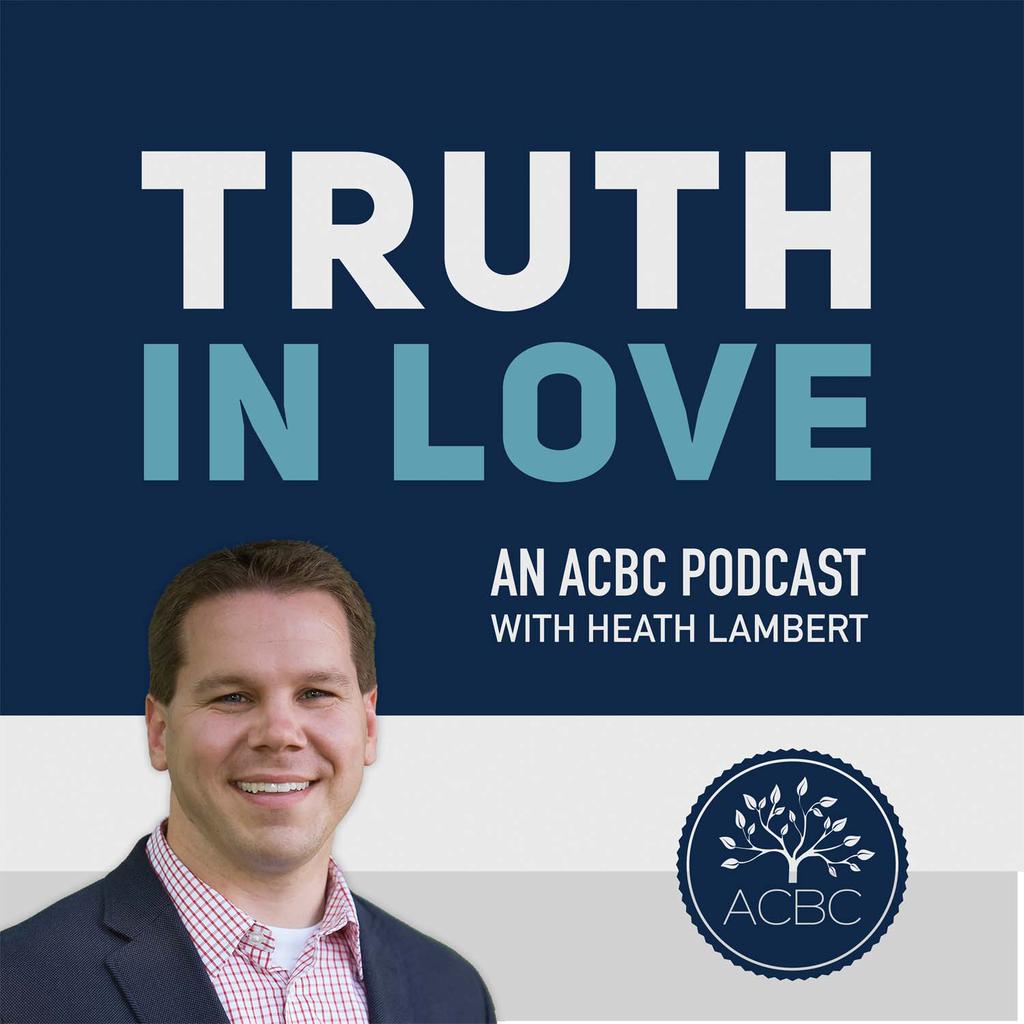 At last night’s ACBC national conference first plenary session, executive director, Heath Lambert delivered what he described as a much-needed rebuke and call to repentance in the world of Christian counseling.  Some will find this well-spoken and helpful while those less committed to biblical counseling will not.  I’m sure the recording will be available online soon for you catch.  I’ll give a summary here.

The text Dr. Lambert used was Galatians 2:11-21 on the rebuke given to the Apostle Peter by the Apostle Paul.  Paul’s rebuke was concerning Peter’s hypocrisy and anti-gospel treatment of the outsider, Gentiles who had just come into the church.  Heath used this text to teach both how a biblical rebuke is to be given and how urgently it is needed in the context of Christian counseling regarding a lack of commitment to the sufficiency and authority of Scripture.

Four Christian counselors were named and quoted, Diane Langberg, Gary Moon, Eric Johnson, and Mark Yarhouse.  Statements from their work were used to illustrate how differently counselors see the appropriateness of using the Bible and the gospel when counseling people in need.  Lambert went on to state that those who do not see biblical truth as sufficient for counseling also deny the authority of the Scripture.  At the end of his message he gave a significant amount of time to his impassioned, tearful, direct, and very well worded rebuke.  He called to repentance any Christian counselor who does not rely fully on the sufficiency and authority of the Bible in their counseling.

He pointed out in the text how Paul relies on the sufficiency of Scripture in his rebuke of Peter by quoting Psalm 143:2.  And Paul called Peter to abandon any other authority as well, calling him to keep in step closely with what God has stated alone.  This approach in the text continued with the demonstration that all the five sola’s from the reformation are in this text.  Since we are at the heart Protestants ourselves, he called all his listeners to protest the rejection of sola scriptura.

Then Lambert pointed out in the text five observations on making rebuke:

Here are some of my reactions to this.  First, AMEN!  We need to call all church leaders to a thoroughly biblical, gospel-centered approach to all the ministry we do.  Second, I can only imagine that Heath Lambert has already spoken with the Christian counselors that he is close to in order to offer this rebuke face to face as he said.  I hope this effort has born good fruit.  Third, it is likely there will be Christian counselors who do not see things the way Lambert spoke.  I’m sure there will be many conversations generated from this message though likely not as many and for as long as Luther’s rebuke nailed to the Whittenberg church door.  And last, it’s likely there are some who think such a rebuke is out of place.

Previous Post: « At The ACBC National Conference In Jacksonville – What Is That?
Next Post: Interdenominational Unity In The Biblical Counseling Movement »