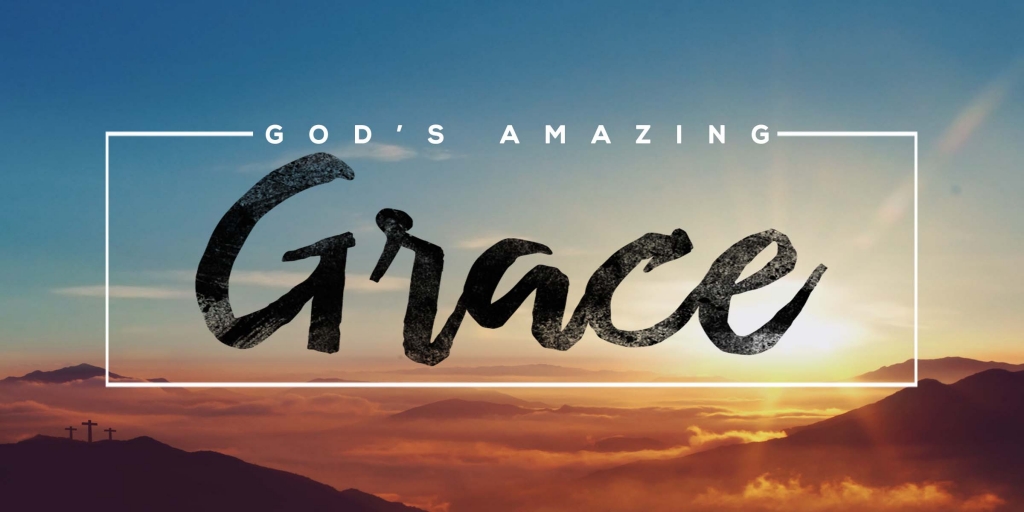 So after all the snow making us miss worshiping together, we will pick up where we left off in the text of Ephesians 4-5.  I can’t want to pick up again because where we left off last time we were on a huge cliff-hanger.  In my last sermon I preached about the long list of do’s and don’ts Paul named in Ephesians 4:25 and following.  The focus of that sermon was on how the text calls us to take seriously the holiness of God as well as the holiness He commands in us.

So that’s where the cliff-hanger was.  God’s holiness and His demand for holiness in us is clear to see.  But how in the world can God ever expect weak, sinful humans like us to produce holiness.  Doesn’t this sound like Christianity is after all just a bunch of do’s and don’ts.  What about grace?  Has all the grace gone out the window and now God just demands people to get their act together and toe the line with their own self-produced goodness?  No!  Thank God the text that calls us to holiness is also saturated with God’s grace!!

One place where we see it is in 4:24 where we are instructed to “put on the new self, created after the likeness of God in true righteousness and holiness.”  Just look at the grace in that.  Who is responsible for creating the new self with its righteousness and holiness?  Does God expect us to create it ourselves?  No, we could never do that and God knows it.  Rather, it is God who creates the new self and gives it to us the believer as a free gift purchased by Jesus in His atonement.  God generates the holiness, the righteousness, and gives it to the believer, His free gift.

There is much more in the Bible describing this amazing grace to us.  Aurelius Augustine (354-430 AD) studied those passages on grace deeply and was masterful at explaining how it is God’s grace working within us that accomplishes all that He desires in us.  He makes it clear it is not about God demanding a bunch of self-made do’s and don’ts in ourselves but rather Him accomplishing it all and giving it to us.  Check out what he said about it in his book, Simplician II (21 Servants of Sovereign Joy, John Piper).

Who has in his power to have such a motive present to his mind that his will shall be influenced to believe [or be holy]? Who can welcome in his mind something which does not give him delight? But who has in his power to ensure that something will delight him will turn up? Or that he will take delight in what turns up? If those things delight us which serve our advancement towards God, that is due not to our own whim or industry or meritorious works, but to the inspiration of God and to the grace which he bestows.

Clearly it is in vain for us to will unless God have mercy. But I don’t know how it could be said that it is in vain for God to have mercy unless we willingly consent. If God has mercy, we also will, for the power to will is given with the mercy itself. It is God that worketh in us both to will and to do for his good pleasure. If we ask whether a good will is a gift of God, I should be surprised if anyone would venture to deny that. But because the good will does not precede calling, but calling precedes the good will, the fact that we have a good will is rightly attributed to God who calls us, and the fact that we are called cannot be attributed to ourselves.

It is all of God’s grace, God calling us to believe and follow Jesus, God giving us the repentance, desire, and faith to believe Jesus, and God giving us the delight of putting on the new identity of Jesus.  All of this is to the praise of His glorious grace.  Look at what our great God has done for us!!  Praise Him!!

Previous Post: « Can We Just Do Away With Doctrine? NO!
Next Post: Prepare Yourself For Communion This Sunday »