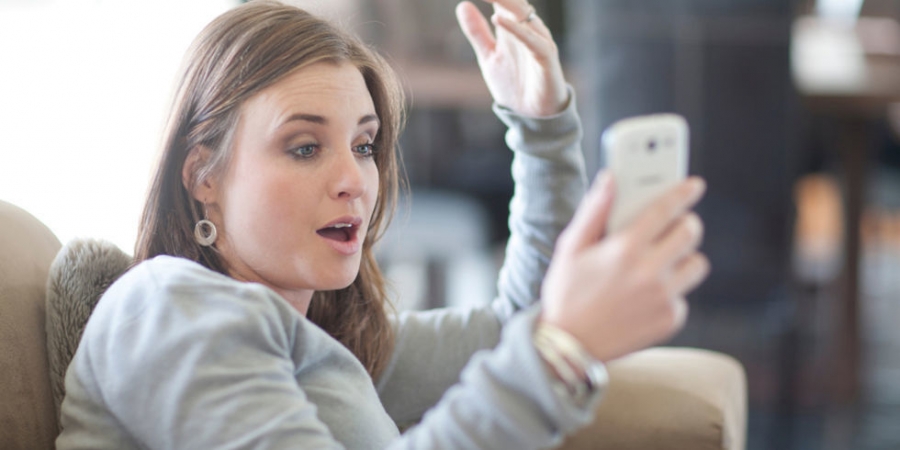 es and yes! Keep reading the Bible, all of it! The book of Numbers has lots of truths that will feed your soul just like it did to me this morning in my worship time.

Numbers 20 tells the story of the Hebrews complaining against Moses and Aaron because in their wilderness journey out of slavery they thought there was no water. How would they keep themselves and their cattle alive? Sounds sort of noble. But they also noted how many of the finer amenities had not been included for their traveling comforts: figs, vines, pomegranates, Netflix, a pillow for their feet, etc. God made it clear their complaining was NOT a small thing because it was NOT against Moses and Aaron. It was against God, Himself.

Can you believe they actually said that they wished they all had died along with the rest of the rebels who had been struck dead by God for their treason (refer back to Korah’s rebellion in chapter 16)? Nearly 15,000 had died in a plague because they rebelled against God. So actually, deep in their hearts, it seems like they know they are complaining about God.

It’s in the last verse of this portion where we see just how big of a deal this is. Verse 20 says, “He (God) showed Himself holy.” The issue is NOT that there aren’t enough traveling amenities. The issue is that God has revealed His holiness for them to see. He is the great God of heaven who is to be feared and worshipped. But they blow it off acting like He’s not deserving of worship because they don’t have their favorite piece of fruit to eat as they troop off to the land flowing with milk and honey.

But Moses and Aaron get it. They fall down on their faces before God in mourning over this. Oh, and then God makes thousands of gallons of water just start pouring out of a rock. Worship God! Don’t complain about Him!

What are we most likely to complain about today? The traffic or computer is too slow. The kids lost my keys. The dog poops on the carpet, or even worse, he barfs. Your wife backs the car into the garage door so it won’t work anymore (Wes & Rebekah J). The politicians and news media keep saying things that hack you off. Are our words full of angry complaining or worship?

Philippians 2:14 says, “Do all things without grumbling or disputing, that you may be blameless and innocent, children of God without blemish in the midst of a crooked and twisted generation, among whom you shine as lights in the world, holding fast to the word of life.” Our words today will show what we think of the holiness of God and how much we believe He is worth worshipping.

Previous Post: « Hey, American, Are You Dividing Or Uniting Our Country?
Next Post: William Booth’s Vision of Lost the Lost »