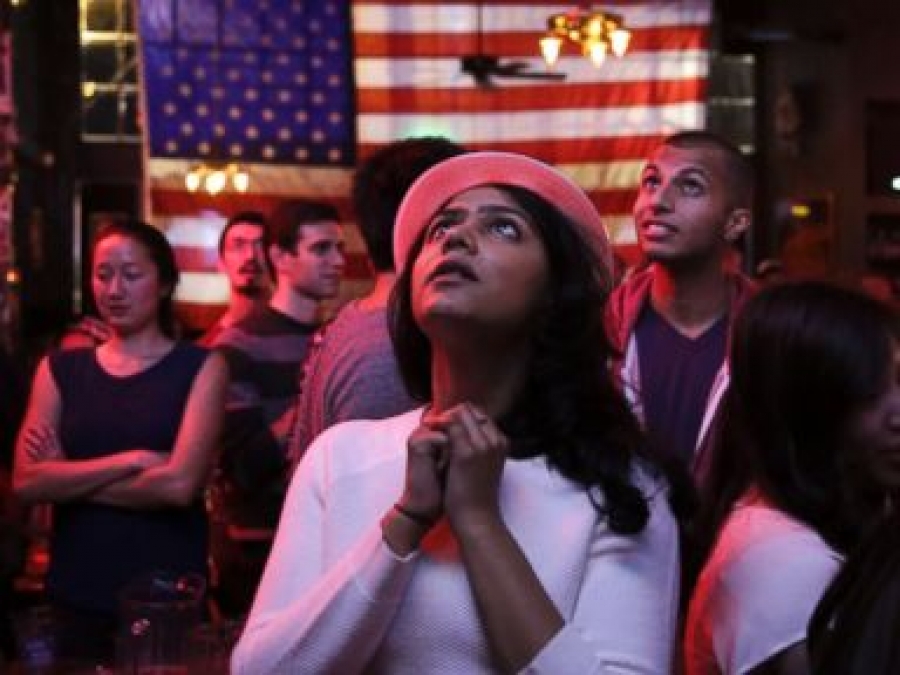 Millions of American voters expressed more yesterday than who they want to be president. They expressed how troubled they are that things they hold dear will be ignored. Fifty-nine million Democrats and fifty-nine million Republicans said they feel their concerns will not be heard.

The exit polls said people’s highest priority in voting was to oppose a direction or candidate they feel betrays them personally. You could see it on social media before and after the election. Our friends have lost trust in their leaders and in each other.

Think about this. Millions of our neighbors, on both sides, are troubled that their personal wellbeing is ignored. They feel devalued as women or despised for their beliefs on gender identity. They are frustrated that no one cares their community doesn’t have jobs or their healthcare is threatened and the country they love is being taken from them. Those who are supposed to do good things for them are ignoring them because of who they are. Anyone who feels these things would be troubled.

This is where we should serve all our friends. The beauty of God is that He is the one who cares for the oppressed and listens to them when no one else does. We should quickly speak up and tell all our friends to look to Him so they will find their Heavenly Father listening and loving them well like they long for.

Look at what He’s like. “The LORD is a stronghold for the oppressed, a stronghold in times of trouble…you, O LORD, have not forsaken those who seek you…he does not forget the cry of the afflicted” (Psalm 9). The most loving thing we can do is listen to the troubles of our friends and affirm that those troubles are real and help them rely on the love God has for them.

Please make it a priority to talk to neighbors you don’t normally talk to and really listen to their concerns. Then love them by pointing them to the love of God and tell them all about it.