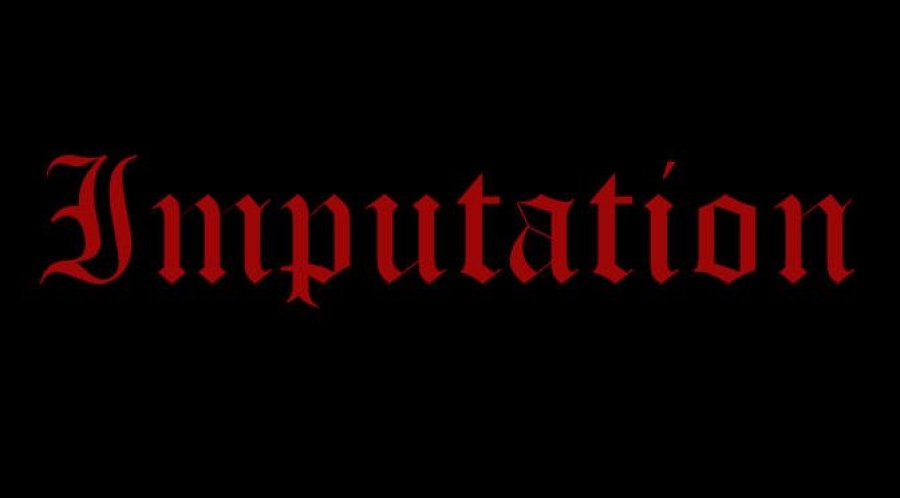 For many years I have read, cared, and prayed about political stuff a lot. Christians, especially pastors, should be careful to love Jesus’ glory and His gospel above all things. We should judge all policy and political matters through the lens of God’s word. I have gotten that right much of the time and I have failed at times. This is not a rant that all Christians should disavow themselves from all things political but rather that we not create for ourselves a false source of righteousness.

I see the need for a clear warning to all believers, myself included, that we not look to our political viewpoint as our source of righteousness and value. The chaos we see happening across the landscape is not mostly political. It is mostly theological, stemming from the belief in imputed righteousness. Everyone, Christians and non-Christians, believe this.

The Bible teaches that Christians are accepted and loved by God because He sees them as righteous. How do they become righteous? God imputes the righteousness of Jesus to them when they repent and believe the gospel. But non-Christians believe almost the exact same thing. They see themselves as acceptable and valued because they see themselves as being righteous. How do they become righteous? They impute righteousness to themselves when they do or think things that are righteous by their definition – things such as having the right political viewpoint.

Only one of the options above works. The other is a false hope that leads people to destruction. We know this because Romans 10:3 in the Bible says God will only accept the person to whom He has imputed the righteousness of Jesus. The one who imputes their own righteousness to themselves may be acceptable in their own eyes but they will never be accepted by God. There is a danger for Christians to act like non-Christians in this manner.

The current political climate presents a huge danger both to Christians and non-Christians – that people look to their political position as the way they impute righteousness to themselves or as the way God sees them as righteous. Anyone pursuing this path will be led to God’s condemnation. BE WARNED!

I am righteous and valuable by the imputation of things like…

I have value because my view is righteous so I must defend my view at all cost.

I should only value people who are politically righteous like me so I look down on any who disagree.

“For our sake he made him to be sin who knew no sin, so that in him we might become the righteousness of God.” 2 Corinthians 5:21

Previous Post: « So, Where Did Cain Get His Wife?
Next Post: Southern Baptist Racial Reconciliation from the ERLC »