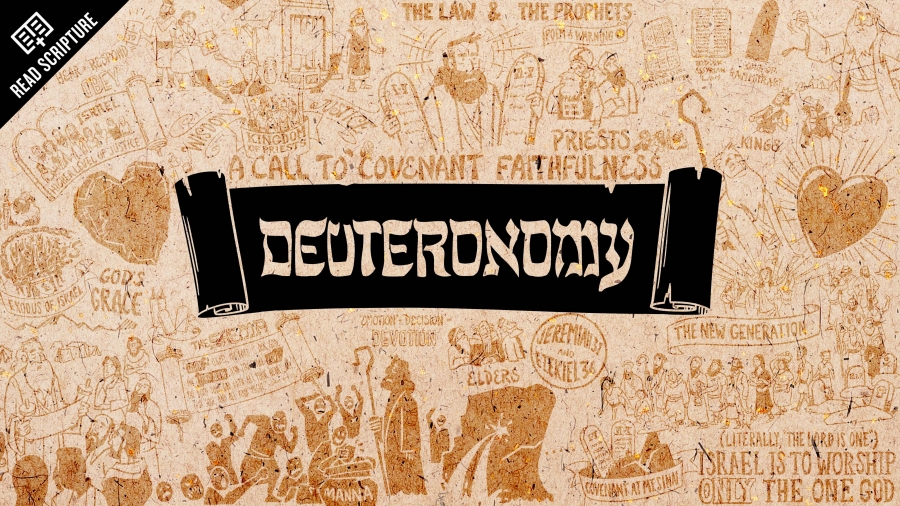 Believers often get bogged down reading the Old Testament because they only see the laws and events as unrelated to the modern person. So how can we begin seeing it more as God intended?

This morning in my private worship time I meditated on a beautiful text in Deuteronomy 4:32-35.

For ask now of the days that are past, which were before you, since the day that God created man on the earth, and ask from one end of heaven to the other, whether such a great thing as this has ever happened or was ever heard of. Did any people ever hear the voice of a god speaking out of the midst of the fire, as you have heard, and still live? Or has any god ever attempted to go and take a nation for himself from the midst of another nation, by trials, by signs, by wonders, and by war, by a mighty hand and an outstretched arm, and by great deeds of terror, all of which the Lord your God did for you in Egypt before your eyes? To you it was shown, that you might know that the Lord is God; there is no other besides him.

Learn to read the Old Testament with the new eyes of the gospel. You will see the grace of God made clearer and clearer. And it will make you worship Jesus more and more! And when you read Deuteronomy in family worship, be sure to explain this to your children so that at an early age they can see the full beauty of the gospel as God intended.

The image above is from the organization called The Bible Project. They have created great resources to help you understand the Bible better. Click this link to hear a great overview of Deuteronomy from The Bible Project.

Previous Post: « 9 Myths On Abortion And Roe Vs. Wade
Next Post: A Pastor’s Thoughts On Caring For Refugees »

Learn about our COVID-19 protocols.