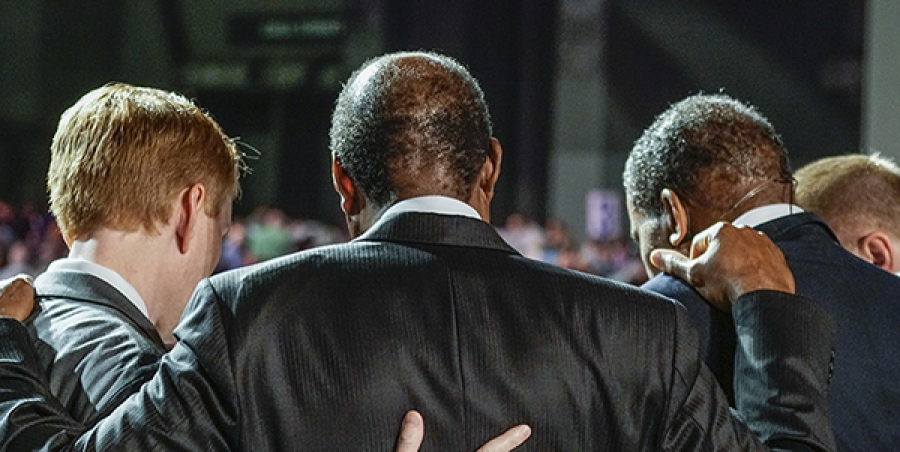 When I tell a new friend that I grew up in a Southern Baptist church and that my current church belongs to the Southern Baptist Convention there’s moment of wondering how they might respond. When it comes to racial reconciliation throughout American history, not all Christians have been on the right side; not all churches either. That is true of our SBC churches and members. But I am thankful to know that our identity is not the sum total of our past sins. The Gospel of Jesus transforms sinful hearts. A lot has changed over the years within our association of churches for which we should give praise to God. More transformation is still needed through which our Lord will surely, by faith, lead us.

It is good for us to be reminded often of these things so that we will rejoice and press forward. Below, I have included an article with good information provided for our churches by one of our denomination’s agencies.