As you’ve kicked off your new year you probably have been eager to find ways to grow and learn more as you make progress in your faith.  Great!  Keep it up!  My amazing wife has some help to send your way in that regard.  She loves reading good books and recommending them to others for […] 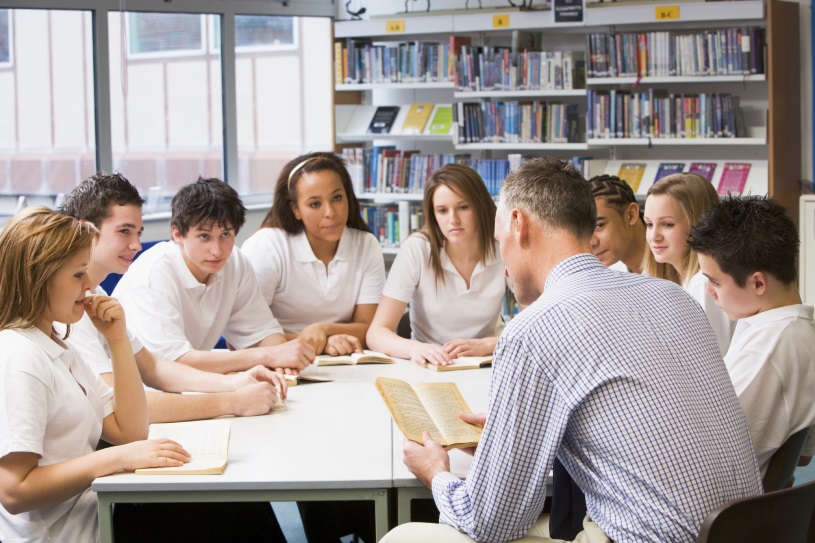 Should Pastors Counsel People To Embrace Their Homosexuality?

Should pastors counsel people to embrace their homosexuality?  Only a mere 10-15 years ago this question sounded extremely out of place for most Christians worldwide, but today it is a question that church goers, churches and institutions must consider with seriousness.  And yet those who think of themselves as faithful Christians answer the question differently […] 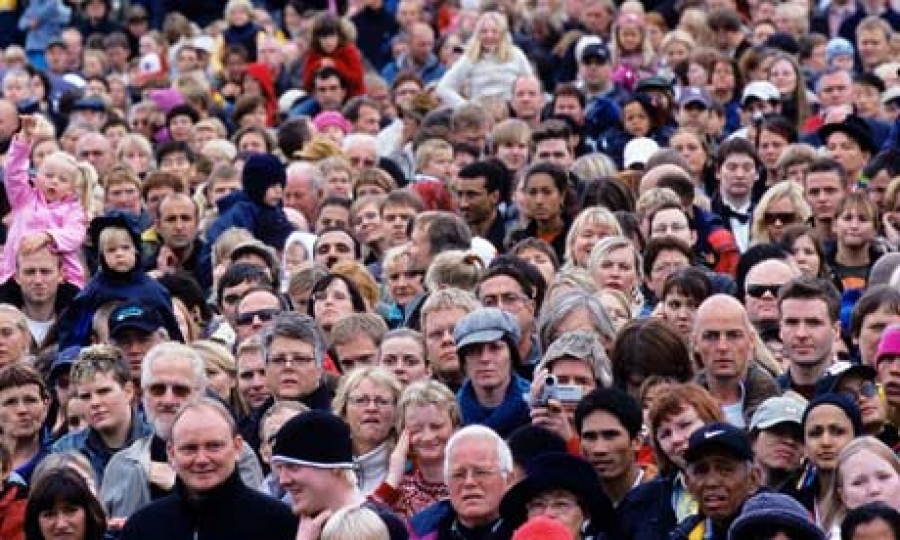 Here’s a good article written by Jonathan Parnell over at the blog of DesiringGod.org.  Homosexuality is not the only sin mentioned in 1 Corinthians 6:9–10. Or do you not know that the unrighteous will not inherit the kingdom of God? Do not be deceived: neither the sexually immoral, nor idolaters, nor adulterers, nor men who practice […] 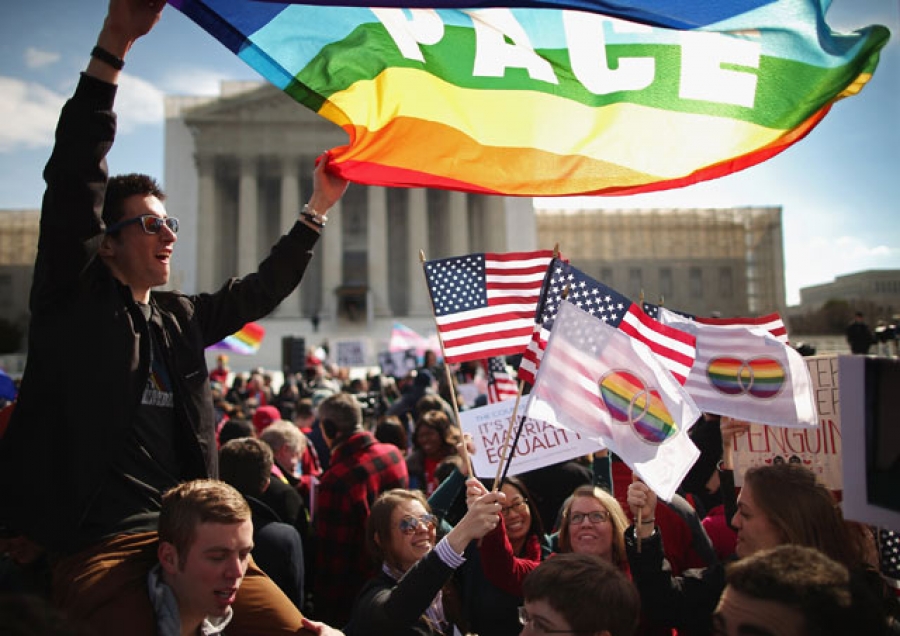 Homosexuality: What Does the Bible Say; What Should Christians Do?

Is God anti-gay?  Does the Bible condone or condemn homosexuality?  All Christians and churches today face the dilemma to choose where they stand on this issue.  This week the U.S. Supreme will announce its decision on legalizing same-sex marriage.  It’s a really big deal.  My sermon on Sunday will address this and I hope this […]

On Tuesday, Christianity Today announced that World Vision has changed its position on homosexuality and gay-marriage.  “World Vision’s American branch will no longer require its more than 1,100 employees to restrict their sexual activity to marriage between one man and one woman.” I was asked to give my opinion on the decision so I will.  […]

Ever see a story that makes baffles conservatives and liberals both at the same time?  Rosaria Champagne Butterfield’s story does exactly that.  An English professor at Syracuse University and outspoken lesbian, critical of conservative Christians and politicians, lost everything except her dog in her chaotic transformation into the wife of a conservative pastor and mother […]

We are right in the middle of our Salt & Light series focusing on how to live out the truths of the gospel toward those with whom we disagree.  It is clear that Christ calls us to lay down our lives, in order for others to get the gospel which saves.  And that includes our […]