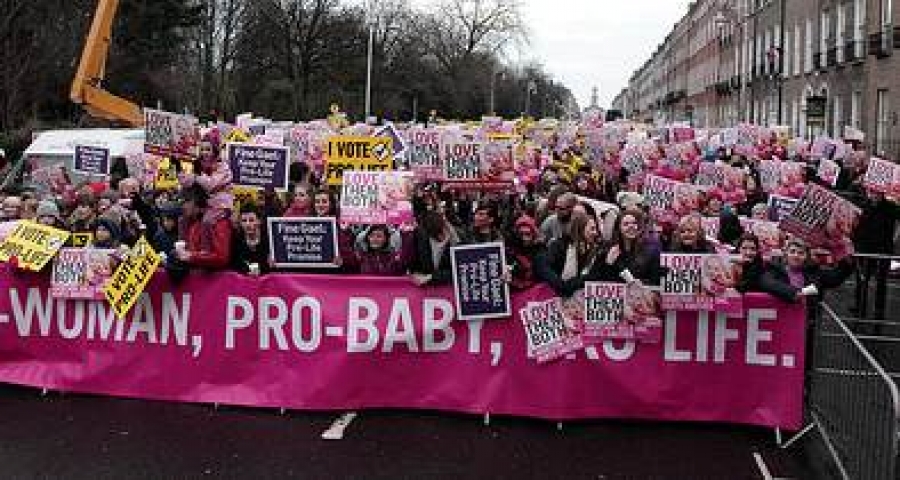 On his first official day in office, President Trump signed an executive order to reinstate the Mexico City Policy. What is that? The policy prohibits use of US taxpayer dollars to fund organizations in foreign countries that perform or promote abortions.

What does this mean? It means the president did what pro-life Americans wanted him to do. He prevented taxpayer dollars from being used for the support or performance of abortions

The policy was first signed into law in 1985 by President Ronald Reagan. Since that time every Democrat president has reversed this policy and every Republican president has reinstated it. Exactly eight years ago President Barak Obama reversed the policy, sending funds to support abortions globally as did President Bill Clinton before him.

It is saddening that one of our political parties has made it a cherished, official plank in their policy platform. Christians across our country are praying for repentance among our fellow citizens, indeed we plead with them that they recognized that the murder of unborn babies is evil and must be stopped.