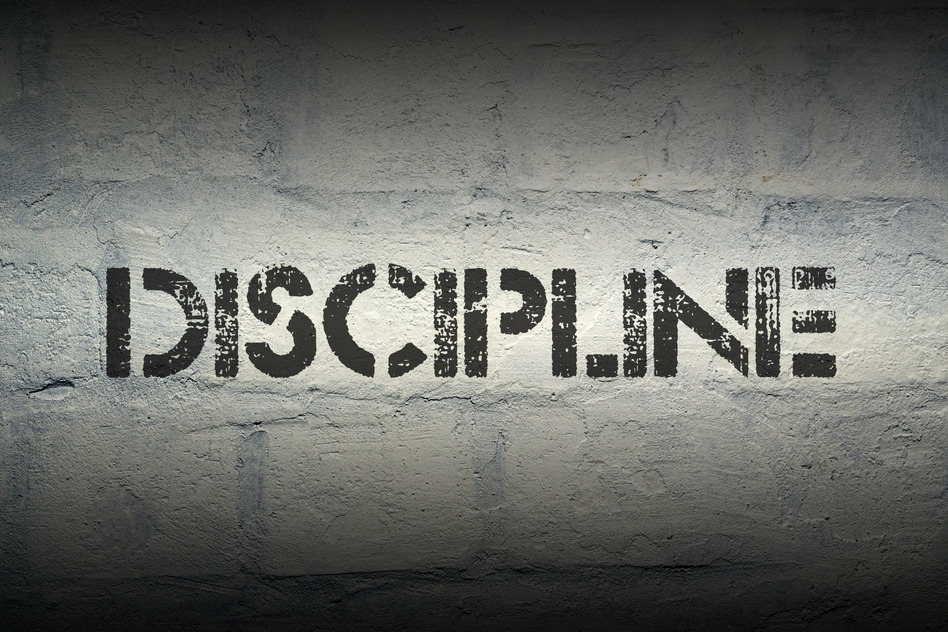 Here’s another question related to my prior post on racism where I welcomed people to offer up things they want to ask.  This question comes from a young man who was very angry.  His question was really a statement, “Aren’t there more demons inside the church than outside it?”  Specifically, on the issue of racism, he’s asking a good question although I cannot answer it statistically.  But he brings up a good point.  What should the church do with church members who live in open display of sin, any sin, but specifically the sin of racism?

The point this new friend made caused him to be really angry.  He was angry at the church, apparently for many things he has seen committed by those who call themselves Christians.  As I kept pointing him to the gospel to find hope in Jesus, he kept pointing his finger at those guilty, hypocritical church members.  I had to acknowledge that he has a good point.  Even within my own denomination, the Southern Baptist Convention, we have a shameful history regarding racism where numerous pastors and leaders at one time defended slavery and even owned slaves.

So the question must be answered.  What should the church do with those within its membership who openly commit the sin of racism?  Should they turn a blind eye hoping it will go away and that no one will notice?  That clearly is not what Jesus commanded the church to do about church members who commit sin openly and refuse to repent.  Jesus commanded in Matthew 18:15-17 that any church member committing sin and refusing to repent is to be confronted.  If they continue refusing to repent, they are to be removed from the church and treated as non-believers.  That means the church tells them they can no longer be a church member and that they may no longer participate in the Lord’s Supper.

What?  What does that mean?

It may be surprising to many but Jesus commanded the church to take this decisive action and confront those living in sin, including those committing the sin of racism.  Now just imagine what our culture would see if churches across the country took this seriously.  Church goers and non-church goers alike would see that God, the Bible, and God’s people confront and correct the sin of racism.  No longer would the public suspect that Christians are somehow the ones perpetuating racial hatred.  No longer would those of different ethnicities think the church is indifferent toward their unjust treatment.  No longer would unjust, oppressive people think they can just walk on those they hate and not answer for it.  Wow, what a different climate there would be in our country!

Seriously, go read the words of Jesus.  He really does command the church to do this.  He said, “If your brother sins against you, go and tell him his fault, between you and him alone. If he listens to you, you have gained your brother.  But if he does not listen, take one or two others along with you, that every charge may be established by the evidence of two or three witnesses.  If he refuses to listen to them, tell it to the church. And if he refuses to listen even to the church, let him be to you as a Gentile and a tax collector (Matthew 18:15-17).”  But ask yourself this – how many churches do you see taking this decisive action toward church members who openly violate God’s law?  I’m afraid there aren’t many.  But that’s not the most surprising part of the story.

Even more surprising is how my new, angry, young friend reacted when I explained what the Bible says the church is to do about the sin of racism.  You might have thought he would have been relieved to hear that the Bible addresses the issue so firmly.  You might have thought he was encouraged to hear there are at least some churches who handle racism in this way.  But that’s not what happened.  Instead he joined sides along with millions of Americans who act like racism doesn’t exist.  He insisted that the church should never confront its members about their sins.  This is the angry, young man whose anger obviously came from being wronged by racist offenders.  And he’s angry at the church about it.  Yet he says the church should not take the action commanded by Jesus toward those guilty of wronging him and many others.  In his mind the calculation was made that the command of Jesus to confront sinners is a greater wrong than the evil of racism itself.  That is shocking!

And he isn’t alone.  Thousands of churches all across the country have done the same thing for generations.  Instead of obeying the words of Jesus to confront, correct, and even excommunicate those refusing to repent of their sin of racism church leaders and members have chosen to tolerate the evil acts of racism without question.  That means, whether they realize it or not, millions of church members, including pastors who should know better, act as if the words of Jesus are evil and the acts of racial hatred are acceptable.  This is just plain wrong!

Pastors, leaders, and church members everywhere should reject this thinking and embrace fully the perfect goodness of Jesus and His words.  Jesus is the Son of God, the word of God made flesh, the image of the invisible God, perfectly holy, righteous, loving, good, compassionate, merciful and every word from this lips is perfect.  Every word from His lips should be obeyed for the good of God’s glory in the world and the good of people’s flourishing everywhere.

Previous Post: « What Is The Sin Involved In Racism?
Next Post: In Preparation For This Sunday’s Sermon On A Hard Topic – Church Discipline »